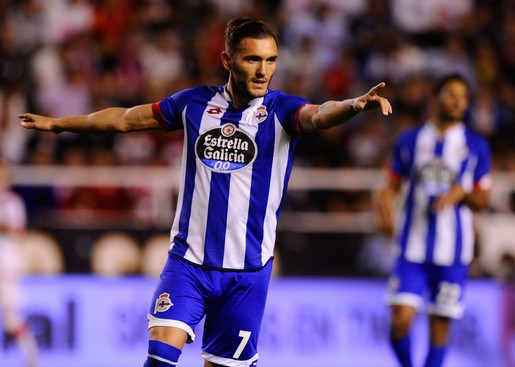 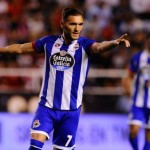 Reports are out claiming that a raft of Premier League scouts were at the Nou Camp on Saturday.

Barcelona were pegged back by Deportivo La Coruna on the day 2-2, with visiting winger Lucas Perez again impressing.

Schalke 04 and Wolfsburg were also represented in Barcelona to check on the winger.

Last week, the 27 year-old was linked with Arsenal in both Spanish and English newspapers.