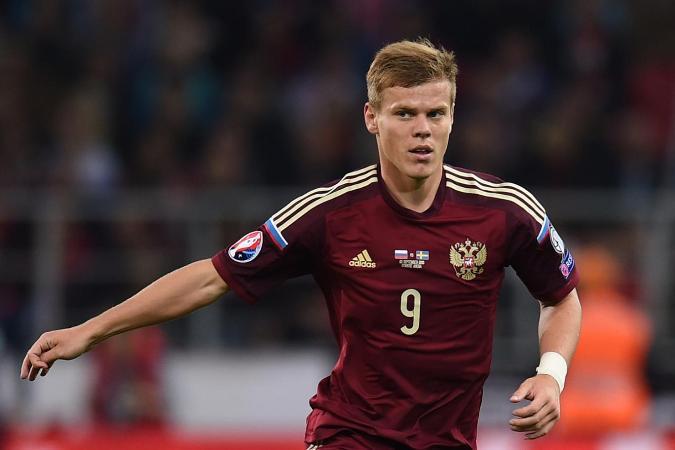 Kokorin is a January target for the Gunners, with Dynamo confirming they rejected an approach from Arsenal in August about a loan deal for the striker.

Arsenal are expected to try again for the Russia international, but now risk losing out to Zenit for his signature.

Izvestia reported that Zenit are now favourites to land Kokorin, with Dynamo seeking €6 million to sell next month.

Former Dynamo striker Ruslan Pimenov says: “In my opinion, Zenit is much more likely to get Kokorin than, for example, the Londoners Arsenal.

“I think for Alexander it is also a good option. It is difficult to say whether he is ready to move to a European club. In the interests of the Russian national team, Kokorin needs constant match practice.”