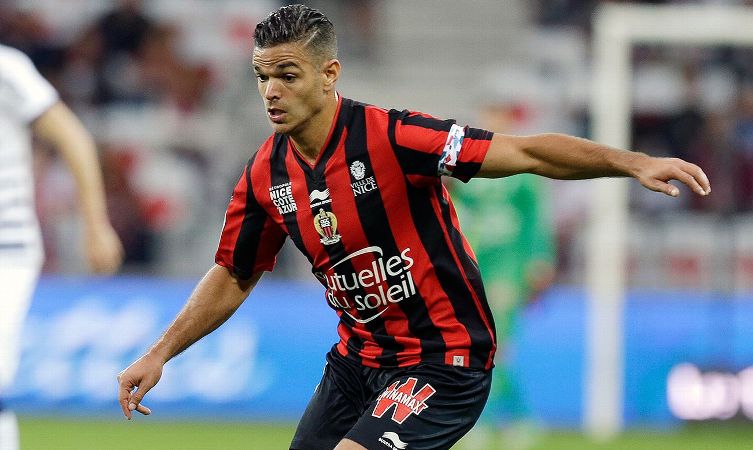 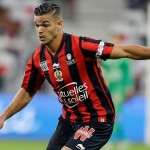 The former Newcastle United and Hull City winger has rebuilt his career this season at Nice.

Inter Milan scouts have been regulars at Nice games in recent weeks to check on Ben Arfa’s form.

And Mercato365.com says the Nerazzurri have been joined by AC Milan.

Ben Arfa is tied to Nice until the end of the season.