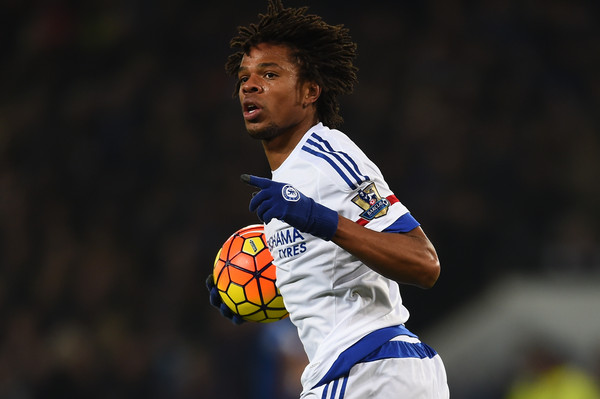 According to reports by the London Evening Standard, Chelsea striker Loic Remy has emerged as a loan target for French club Saint-Etienne. 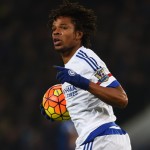 However, any such deal would have to see the Blues pay part of his salary, according to the team’s coach Christophe Galtier.

When asked whether Saint-Etienne are interested in making a move for Remy, Galtier told French publication But Football Club: “Yes. Loic Remy has a very interesting profile.

“He is part of a very big club where he is playing little.

“We will see if it is possible that Chelsea will loan him us, but Chelsea should also support part of the salary.

“I do not know if it is possible but Loic is listed.”