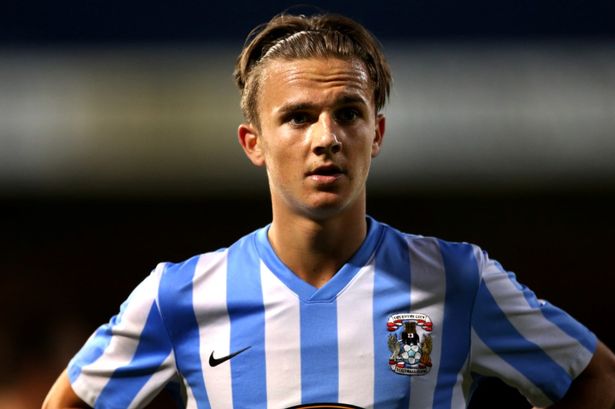 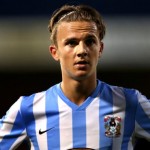 The Independent reported that Arsenal and Liverpool are interested in signing Coventry youngster Maddison.

The 19-year-old midfielder has missed much of this season through injury, but that hasn’t stopped speculation over his future.

He has been watched a number of times by Arsenal and Liverpool and there could be the prospect of an auction for his signature next month.


Southampton Not Interested In Selling Victor Wanyama To Arsenal, Tottenham