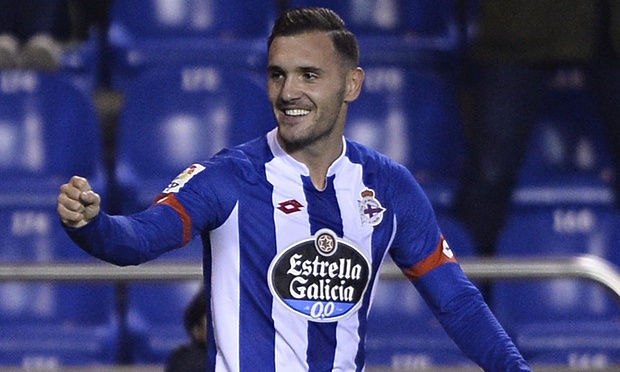 Reports are out claiming that Deportivo La Coruna are determined to fight off Liverpool’s attentions for Lucas Perez. 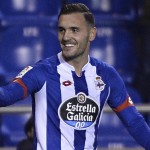 The free-scoring midfielder has been scouted regularly by Liverpool this season and is under consideration at Anfield for the January market.

Perez is understood to be keen to hear from Liverpool, convinced such a move would enhance his chances of breaking into Vicente del Bosque’s Spain squad.

The winger has scored 12 goals in 16 games with Depor this season.

Perez’s agent, Rodrigo Fernandez Lovelle, told La Voz de Galicia: “No, he will be staying in January. He only thinks of Depor and also playing with Spain. He is very happy in La Coruna.”