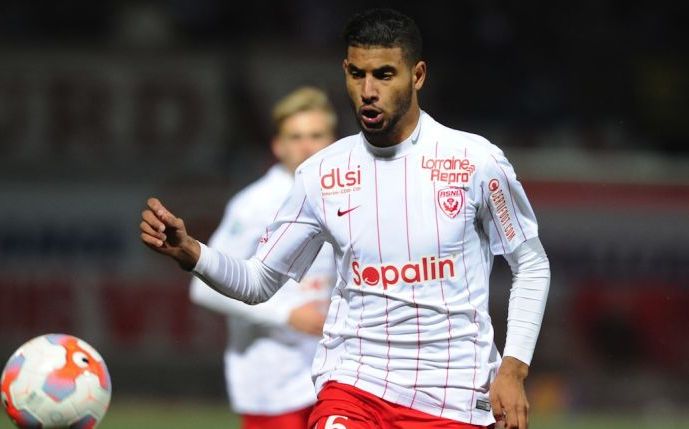 Reports are out claiming that Arsenal are believed to be showing significant interest in Nancy teenager Youssef Ait Bennasser. 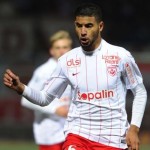 According to Telefoot, Arsene Wenger is a keen admirer of the 19-year-old defensive midfielder and could make a move for his services this month.

Despite the interest, Nancy are determined to keep Bennasser at the Stade Marcel Picot this winter as they chase promotion to France’s top flight. Pablo Correa’s side currently sits top of the tier two table after 19 matches.