Newcastle On The Verge Of Selling Cheick Tiote To Shanghai Shenhua 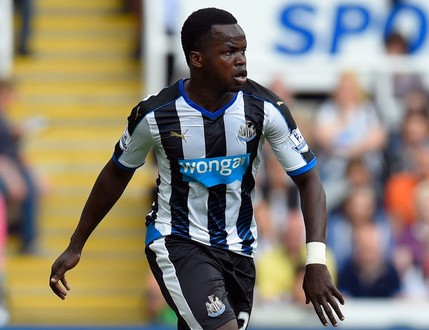 Reports are out claiming that Newcastle United are set to brandish the broom as they go about cleaning out their list this January. 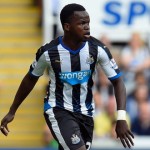 The CSL outfit will pay £8million for 29-year-old Ivory Coast midfielder Tiote who has been with Newcastle since arriving from Dutch club FC Twente in 2010.

During his time at St James’ Park, Tiote has made over 140 appearances for the Toon but is now likely to move on after seeing opportunities under Steve McClaren diminish.

Along with Tiote, the Magpies are looking to get rid of Yoan Gouffran, who is a target for French club Lille, as well as flop signing Florian Thauvin is set to return to Marseille on loan.