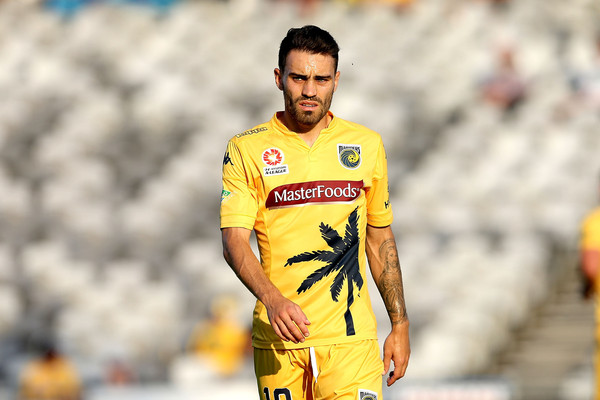 Reports have emerged claiming that A-League club Central Coast Mariners can confirm that they have agreed terms with Manchester City for the transfer of Anthony Caceres. 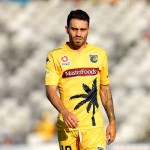 The 23-year-old midfielder will immediately link up with the Premier League giants after completing the signing of the contract.

Caceres first joined the Mariners in 2012 before enjoying his best season in 2014/15 when taking out the club’s Mariners Medal as the best player of the season.

During his stint on the Central Coast, Caceres made 62 A-League appearances while also featuring in three AFC Champions League campaigns.

Regarding the transfer, Mariners head coach Tony Walmsley said: “We need to celebrate when players at the Central Coast Mariners are sold to bigger Clubs. It’s our charter. It’s our intent.

“When I brought Anthony Caceres to the Mariners his potential was obvious.

“This move demonstrates how far Anthony has progressed and symbolises how giving youth a chance works for both the Central Coast Mariners and young aspirational footballers,” Walmsley said.