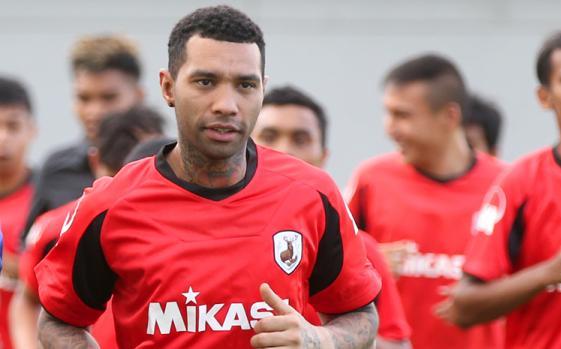 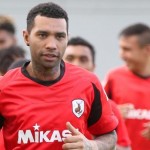 Reports are out claiming that former Arsenal and Liverpool winger Jermaine Pennant has signed for Singapore side Tampines Rovers.

It is a one-year deal and media reports suggest it could be worth about Sg$40,000 (£19,500) a month, which would make him the highest-paid player in the S-League’s 21-year history.

“I don’t look at it as a lesser league, it’s just another chapter in my career,” said the 33 year old.