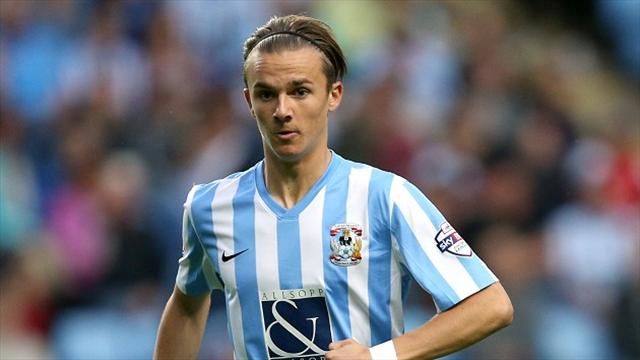 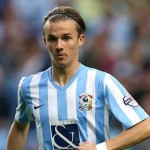 The Daily Mail revealed that Tottenham are continuing to monitor Coventry’s exciting young midfielder Maddison but no bid is imminent.

David Pleat has been a regular spectator at Coventry games.

And Pleat has been accompanied by head of player identification Rob Mackenzie and recruitment director Paul Mitchell at different matches.

The 19 year old is also being monitored by Arsenal and Liverpool.