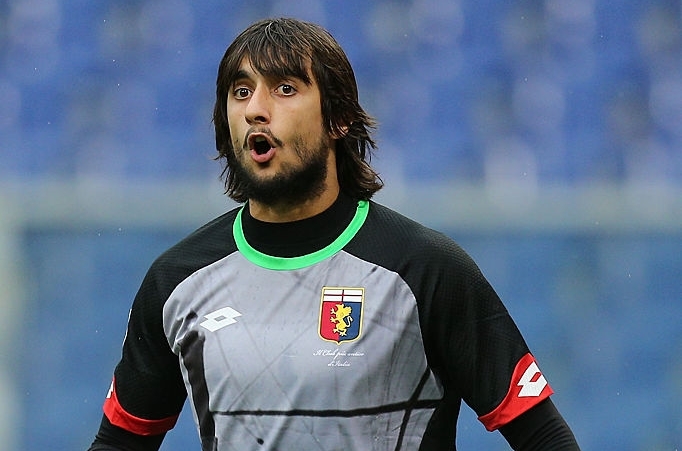 Reports are out claiming that Genoa goalkeeper Mattia Perin is being watched by Manchester United. 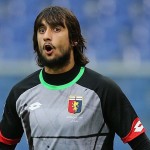 Sky Sport Italia reported that United scouts have tickets to view Perin in action during Sunday’s Serie A game at Hellas Verona.

Liverpool and Arsenal have also been watching Perin this past year.

United could consider Perin as cover for David de Gea.

Perin has been called the heir to Gigi Buffon for the Italy gloves and is third choice for the Azzurri behind him and Salvatore Sirigu.