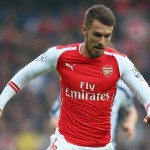 The 24 year old suffered his third hamstring injury of the season during Arsenal’s 2-1 win over Leicester.

Verheijen is unimpressed by the injury management at Arsenal and told BBC: “There are two solutions. Either Arsenal sort themselves out or Aaron has to go to a club… where training is more balanced. 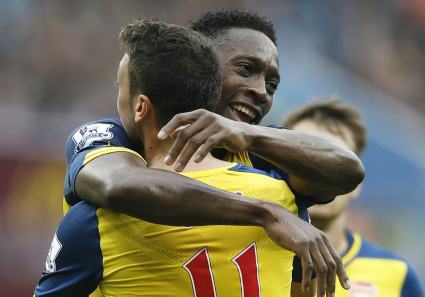 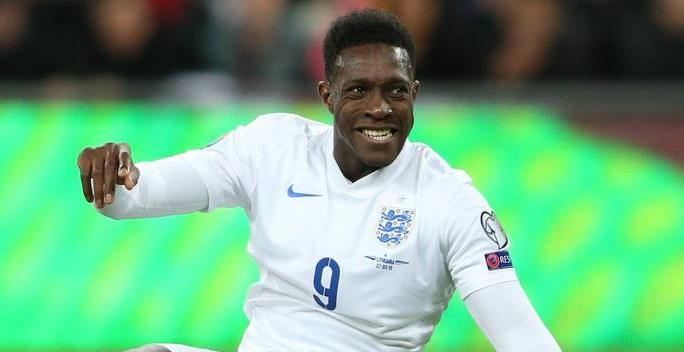 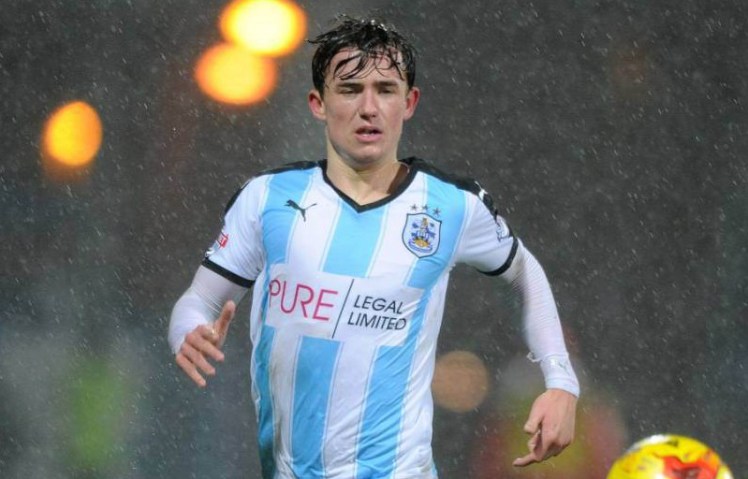