Abramovich Has Decided to Replace Conte 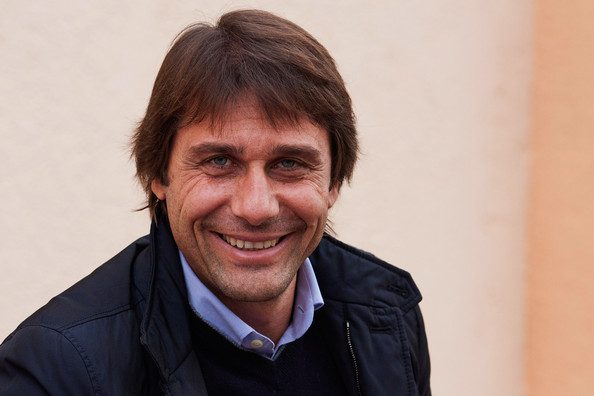 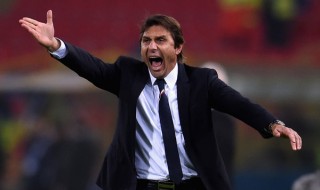 Chelsea’s Roman Abramovich is at it again and this time Antonio Conte is going to feel the axe.

Marca claims that the Italian’s relationship with Chelsea’s hierarchy has ‘deteriorated’, he is no longer on speaking terms with the club’s billionaire owner and all communications are going through Marina Granovskaia, a director who plays a large part in the team’s transfer business.

The report states that communications are going through Marina Granovskaia, a director who plays a large part in the team’s transfer business, and that the issues between the two go back to how the Diego Costa saga was handled over the summer.

Abramovich is claimed to have considered Conte’s actions ‘disrespectful’ after the Chelsea chief sent a blunt text message to the striker, which told him that he was no longer part of his first-team plans.

The report also suggests that Conte is ‘struggling to improve relations’ with his Chelsea players and there was heightened tension at half-time in the matches against Watford and Roma.

Despite the troubles, Conte is keen to see out the remainder of the season with Chelsea, even though his team are already nine points behind runaway Premier League leaders Manchester City.