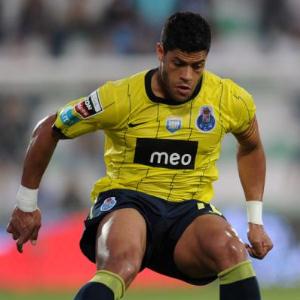 Transfer news from the Serie A is out and it has been revealed that AC Milan vice-president Adriano Galliani has admitted admiration for Porto striker Hulk.

Premier League side Tottenham Hotspur are also said to be among the clubs interested in the Brazilian forward and Milan general manager Galliani has also admitted his admiration of the 24-year-old.

He said: “Our transfer campaign will run from May 30, but I do like Hulk a lot.

“However, that doesn’t mean too much because I like a Barcelona player too (Lionel Messi)…”