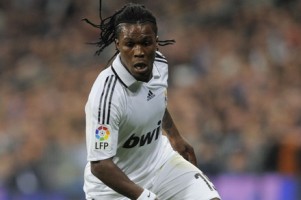 Real Madrid fullback Royston Drenthe has been said to be a target for Italy’s biggest clubs.

The Dutch international defender has been struggling in Real Madrid and Italian giants AC Milan and Juventus are interested to take him to Serie A in January.

Drenthe, who has been used as both a full-back and a midfielder in his career, was targeted by another Italian club in the summer in the shape of Fiorentina.

A former Under-21 international, joined Real Madrid from Feyenoord in the summer of 2007 but has struggled to make the impact which he threatened. 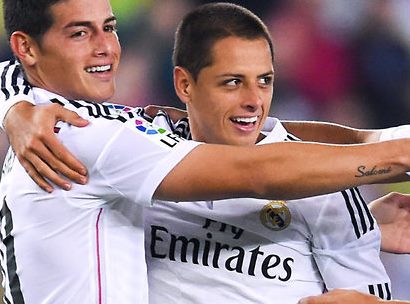 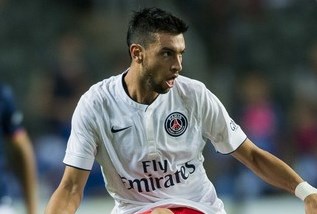