Reports are out claiming that AC Milan have announced a deal for Sevilla striker Carlos Bacca. 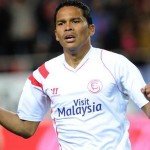 The 28-year-old will sign a four-year deal, earning around €3.5m per season.

Milan confirmed in a statement: “AC Milan announces that it has reached an agreement with Sevilla FC for the transfer of the player Carlos Bacca to Milan, pending the completion of medical examinations to be undertaken in the coming days.”

Bacca has a release fee in his contract of €30m and was previously linked with a move to Arsenal and Liverpool. 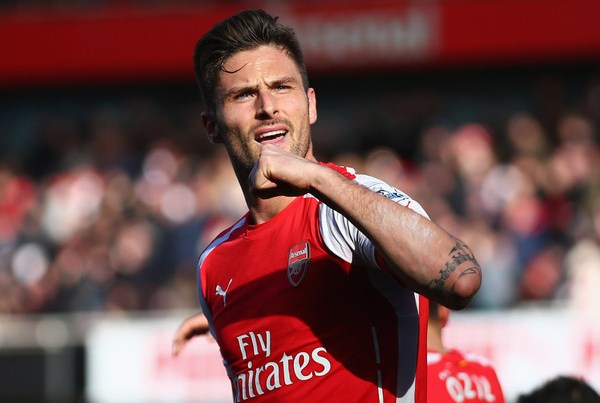 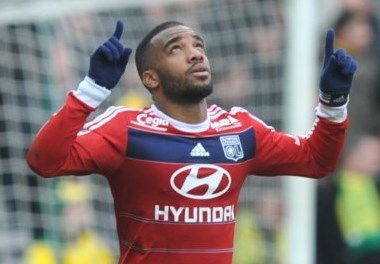 Aaron Ramsey Delighted To Have Thierry Henry Back At Arsenal