AC Milan vice-president Adriano Galliani has blasted their own fans after protests against patron Silvio Berlusconi.

The supporters unveiled a series of banners during Saturday’s 3-0 win over Juventus that thanked Leonardo and the players, but bitterly criticised their President.

“The fans were very ungenerous, as when we took over Milan the club was bankrupt and thanks to 25 years of heavy investment we have experienced eight Cup Finals,” insisted Galliani.

“I’d hate to see what would happen if we had a season like the one Juventus just had. This is the most successful club in the world and that cannot be ignored.

“I don’t know why the fans took this approach. I just tell them they ought to be very grateful to Berlusconi for these wonderful years together.

“Without Berlusconi, Milan would’ve vegetated as they had been before we took over. He took this side from a bankruptcy tribunal to the top of the world. Any neutral observer has to acknowledge that.

“I know how much money he has poured into this club. I still leap like a lunatic in the stands when the youth team score, so my love for Milan goes beyond everything. Until I am literally thrown out of the club, I won’t leave here.” 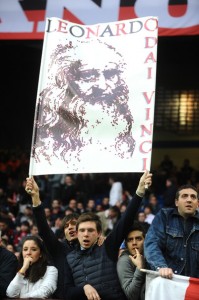 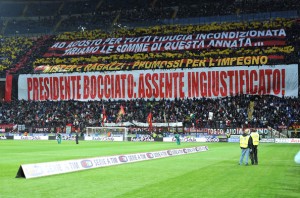 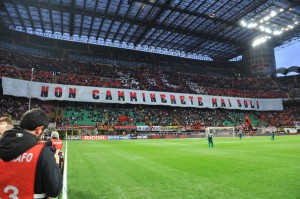 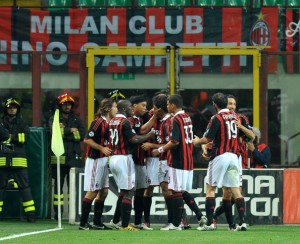