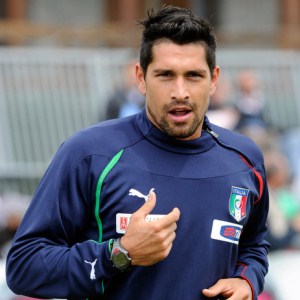 According to Gazzetta dello Sport, AC Milan are reportedly willing to include Borriello in their offer for Barcelona striker Zlatan Ibrahimovic.

Borriello could be loaned to Barcelona in a straight swap with Ibrahimovic.

However, Milan will need Barca to cover half of Ibra’s wages to make the deal happen. 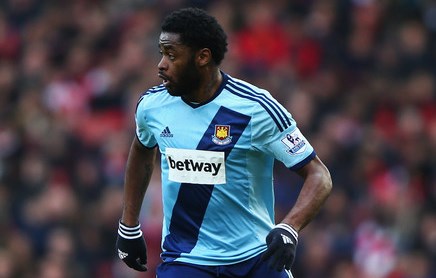