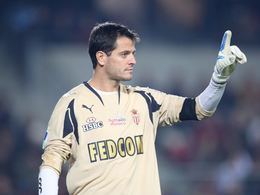 AC Milan revealed in their website that the club wishes to thank Kalac for what he did during his time at the club and wish him all the best for the future. The statement also read that the contract had been cancelled by mutual consent.

Kalac joined Milan in 2005 but he was rarely their first choice option.

AC Milan currently have three other goalkeepers on their books, but only Marco Storari is fully fit, with Dida and Christian Abbiati both fighting to recover from injury. 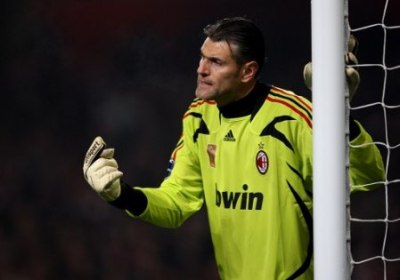 Drogba Believes The Premier League Has Never Been So Competitive