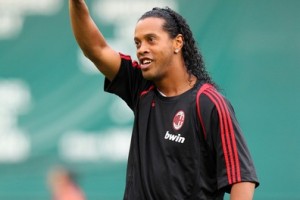 AC Milan star Ronaldinho is open to a move to England.

Italian newspapers have reported that Manchester City want to bring the Brazilian to the Premiership next season.

Those close to Ronie say the former World Player of the Year is open to a move to Eastlands and admits “the ball is in Milan’s court”.

His brother and agent, Roberto de Assis, is aware of City’s interest and said: “They must first direct their offer to the club.” 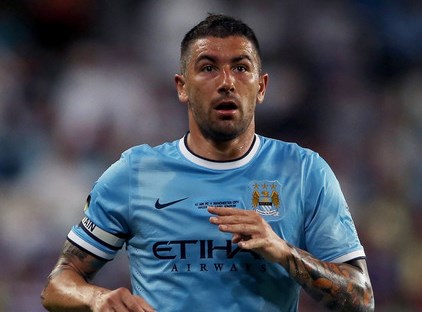 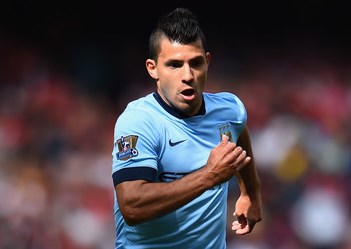