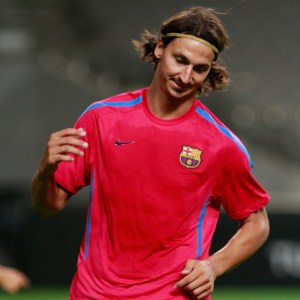 The Rossoneri have repeatedly been linked with the former Inter Milan striker this summer and the clearest indication yet of a genuine plan has now emerged.

Director general Braida told Spanish channel RAC-1 that : “I know Ibrahimovic well and he is a great player. The problem is that Milan have three, four or five forwards for two or three places,”.

“In order to sign a new striker, we’d have to sell one. Having said that, everything is possible. Yes, this can happen.

“It doesn’t just depend on us, as it also depends on Barcelona and the player. It’s not easy to sign Ibrahimovic, but it is possible.” 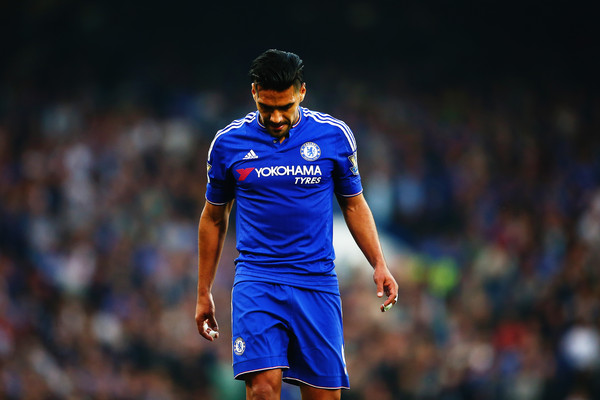