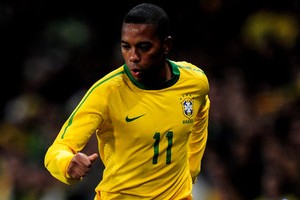 It is reported that AC Milan want to take the one-time golden boy who has been sent back to his homeland to play on loan for Santos in a bid to find his confidence after a nightmare with City.

But now sources in Brazil and Italy reveal that Milan are trying to land Robinho on a permanent basis, with City prepared to let him go if the price is right after his failure to handle the Premier League.

Robinho signed in a blaze of glory at the start of the Arab era at Eastlands and cost a record £35 million. But now Milan would like to take him for half of that price or less.

City are due to have Robinho back in training in July but they will be overjoyed if they can avoid that prospect by selling him – and making some money to cover the embarrassment of the cost of his failed transfer.

Robinho is still on close to £160,000-a-week at City, so there would have to be negotiating done on that front too. Milan may even baulk at those wages. 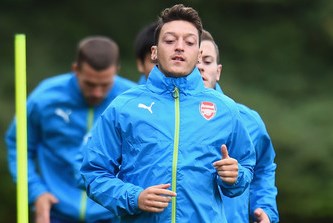 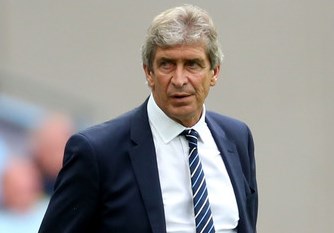 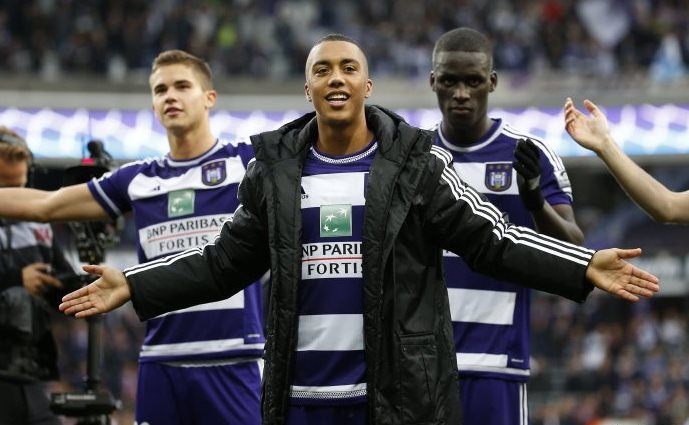