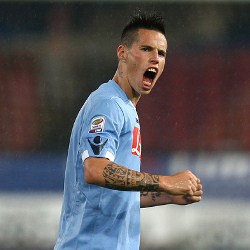 Interesting news are out and it has been revealed that AC Milan is set to use Antonio Cassano in a sensational swap move with Napoli.

Tuttosport has revealed that Cassano’s agent, Beppe Bozzo, met with Napoli president Aurelio de Laurentiis over the weekend and was encouraged with the progress of talks.

Indeed, it’s suggested that the Italian international is now a step closer to moving to the Azzurri, where he would partner Edinson Cavani in an exciting attacking combination.

Milan are open to the move – if De Laurentiis agrees to a swap involving Marek Hamsik.

The Slovakia international midfielder is a favourite of Milan vice-president Adriano Galliani and he would love the chance to bring the 23 year old to the Serie A champs for next season. 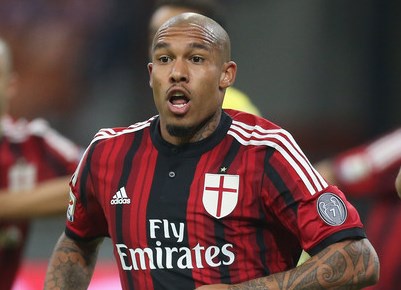 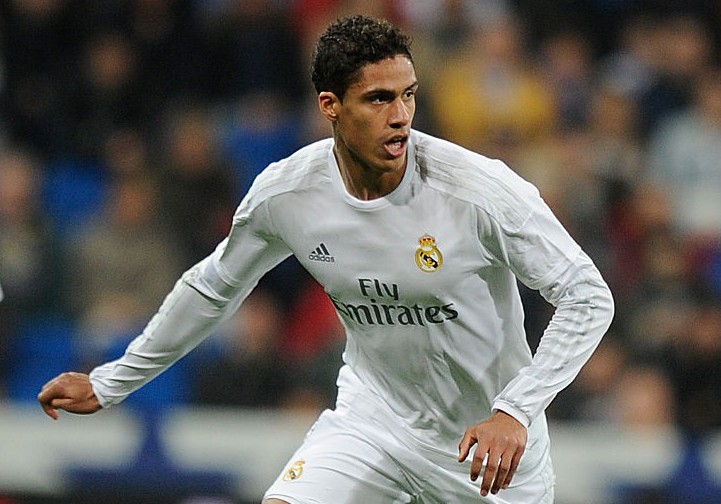