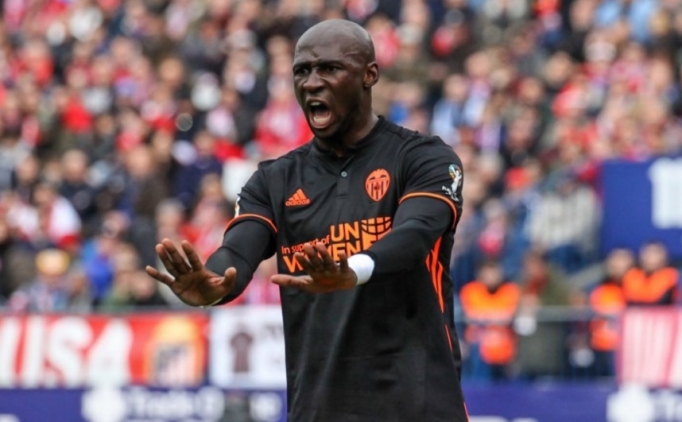 It has been reported that AC Milan have opened talks with Manchester City for Eliaquim Mangala. 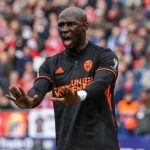 The France international centre back, after last season’s loan with Valencia, is set to leave City this summer.

Mangala approached Lyon last week about a return to France, but is also a target for Milan.

Eurosport says the Rossoneri have been informed they can sign Mangala for €18 million.

And the defender is keen on the move to happen, accepting he has no future at City under manager Pep Guardiola.