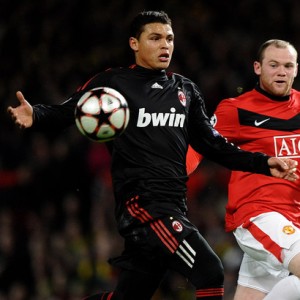 It has been revealed that Serie A giants AC Milan are holding firm over Real Madrid’s pursuit of central defender Thiago Silva.

The Brazil internationl defender has admitted that he is flattered by the interest of Real coach Jose Mourinho.

Tuttosport has reported that Real Madrid are offering €25 million cash to Milan for Silva.

However, Milan chiefs are refusing to consider selling the defender, despite the club’s cash problems. 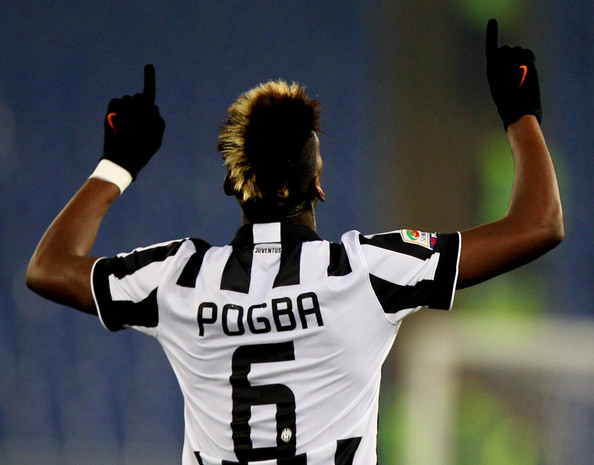