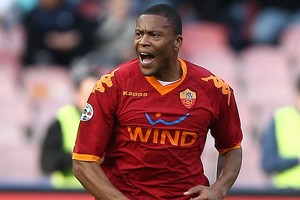 The Brazil international is expected to be a summer target for the Rossoneri.

Galliani revealed that he attempted to sign Baptista from Real Madrid and that he spent two days with ex-Real Madrid director Predrag Mijatovic and made him an offer but Real Madrid hey rejected it.

He added that Real Madrid later offered the Brazilian to AC Milan but Milan had other operations.

Galliani added that Baptista is a player that he likes as he is a versatile player who can play as a central midfielder, a playmaker and also as a flanker.