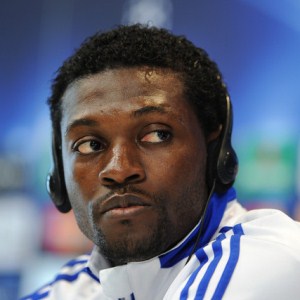 Emmanuel Adebayor has revealed that he has not yet given up hope of clinching the league title.

The on loan Manchester City striker has also backed Villarreal to cause Barcelona “big problems” on Saturday.

The former Arsenal striker believes if they win all their remaining games in the league including the El Clasico, Real Madrid can be crowned champions.

“If I didn’t believe we could win La Liga I wouldn’t play football again,” he said on the club’s official website.

“We have to win nine games to dream about winning the title.

“Don’t get me wrong – it’s not going to be easy – but we have to manage to do that and see what happens next.”

Barca face a potentially tricky game at third-placed Villarreal this weekend, and Adebayor is optimistic that they can aid Madrid’s cause.

“Villarreal play good football and could cause an upset against Barcelona,” he said. “It will be tough for Barça to face Villarreal away from home.

“I think it’s going to be a very good game. I believe Villarreal have the right instruments to cause big problems for Barcelona.”

Adebayor also reiterated that he wants to make his loan switch from Manchester City permanent.

“This is a fantastic club,” he said.

“The atmosphere and the way we work are great for players. I hope I stay here as long as possible. I don’t just want to stay here – I want to win titles as well. That’s what I’m here for.” 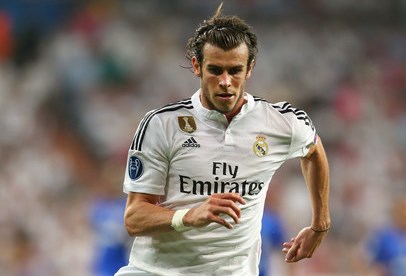 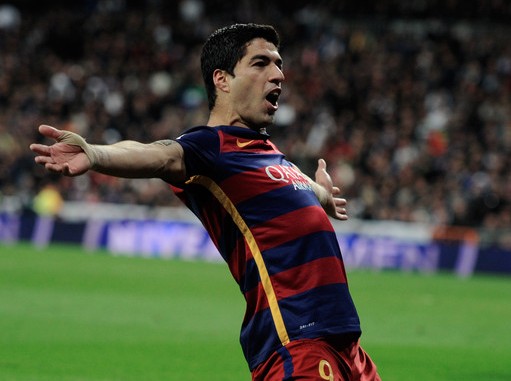