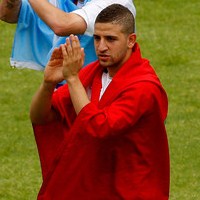 QPR dazzler Adel Taarabt has revealed that he is being chased by Arsenal and Chelsea.

However it is said that the clubs are being put off by his £10million price tag.

The Moroccan international star, now age 22, is determined to quit QPR despite their promotion to the Premier League.

Taarabt said: “QPR are asking for £10m to let me go and clubs aren’t doing that much at the moment.

“I’ve had contact with Arsenal and Chelsea but it’s all a bit of a mess. Arsenal haven’t sold Fabregas yet.” 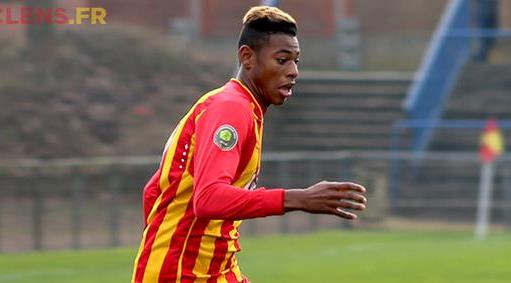 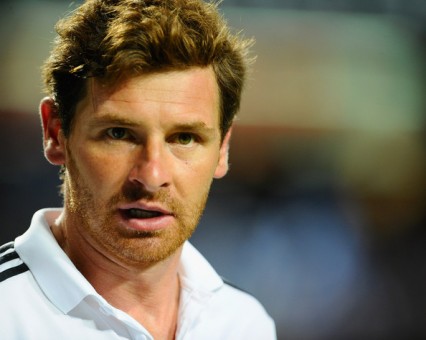