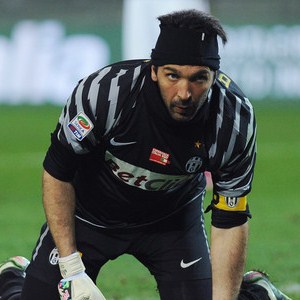 The agent of Juventus goalkeeper Gianluigi Buffon has revealed that his client will not be departing Turin this summer.

The 33-year old Italian international has been heavily linked with a move to Premier League giants Arsenal as well as AS Roma in recent times.

However Silvano Martina has made it clear that the World Cup-winning gloveman is not going anywhere.

Martina told tuttomercatoweb.it : “I really don’t understand why there are constant rumours regarding Buffon,”.

“He has two-and-a-half years left on his contract and he is more than happy at Juventus.” 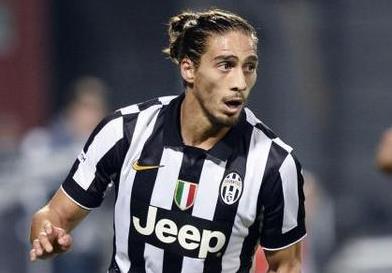 Martin Caceres In Talks With Juventus Over New Contract