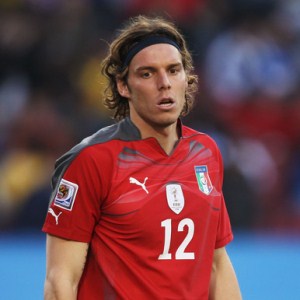 The agent of Federico Marchetti has blasted Cagliari over their treatment of the want-away goalkeeper.

The Italian international goalkeeper confirmed that he was interested in a transfer earlier this summer, but failed to find a suitable buyer and is now set to spend the campaign on the sidelines.

“There were two offers for Marchetti and President Massimo Cellino turned them both down,” said agent Giuseppe Bozzo.

“Marchetti’s only mistake was in not being hypocritical. He did nothing to justify this hate campaign from Cagliari. They are obviously just trying to punish him.

“I will protect Federico and myself in every possible legal arena.” 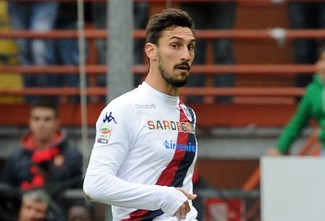 Federico Marchetti On The Verge Of Joining Lazio