Sensational transfer news are out and it has been reported that Manchester United and Chelsea have been told that they will have to cough up £52 million in order to sign striker Sergio Aguero.

The Argentinian hitmen, nicknamed Kun, is understood to be a target for both Premier League clubs this summer.

But it has been reported that Atletico Madrid insist they will not sell their star striker, unless his huge buy-out clause is met.

Atletico president Enrique Cerezo said to local reporter that the club is aware that the big clubs of Europe are interested in our player but said that he has spoken with the people next to Kun and he is convinced that next season Aguero will continue in the Atletico squad.

The president also added that anyone who wants our players knows what to do, provided the player wants to leave and if they choose to go and a club wants to sign them, then there is nothing he can do about it. 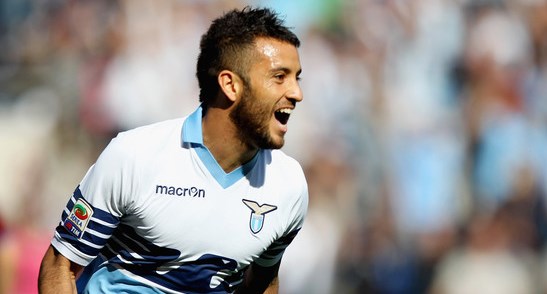 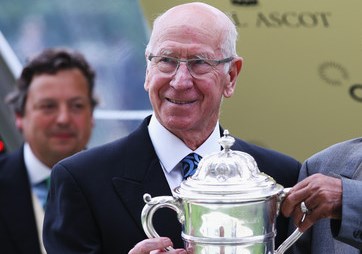