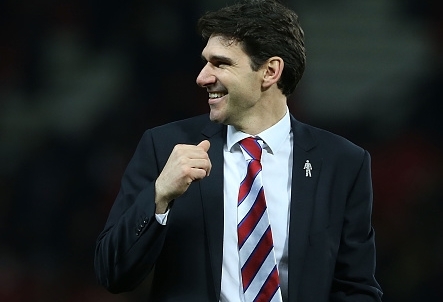 It has been reported that Middlesbrough boss Aitor Karanka was beaming after their Capital One Cup shootout win at Manchester United. 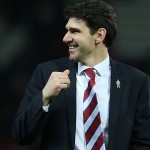 It’s a huge change in fortunes for the Championship club, whose defeat at Cardiff last week extended a winless run to three games.

“Eight days ago we were almost crying after the game against Cardiff but after that you sometimes comeback stronger,” said Karanka, who added: “I think we were the better side.

“I said to the players before the extra-time that I felt we were better than them, we were more confident on the pitch, we were fitter than them and for this reason I have to say how proud I am of my players.

“Sometimes, you can lose like we did on penalties at Liverpool last season, or you can win like we did tonight, but the main thing is the performance and this performance against a big team like Manchester United was amazing.”