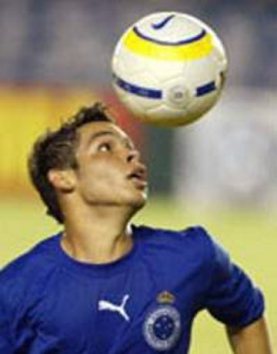 The 21-year-old Brazilian, famous for his unique ‘seal dribble’, will stay in Amsterdam until June 2010 with Ajax also having the option to make the deal permanent next summer.

The former Cruzeiro and Chievo playmaker will start with Jong Ajax (Ajax’s reserves) but boss Martin Jol is confident he will soon be making an impact in the first team.

Jol told the club’s website that he is very pleased that Kerlon has decided to come. The manager also added that Kerlon will start at Jong Ajax and hopes that the player stays for a long time and can play many games. 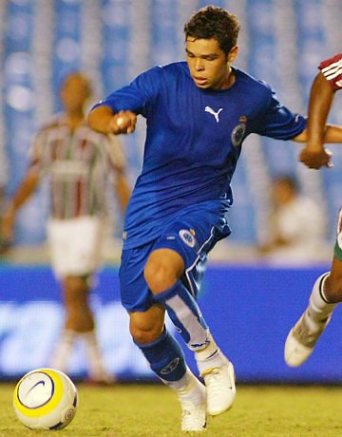