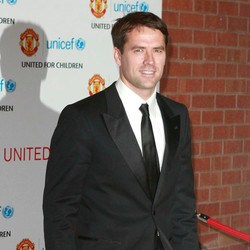 The former Liverpool and Real Madrid star has an offer from Stoke City but his chances of joining the Potters depend on his willingness to accept a pay-as-you-play deal.

The Dubai club confirmed they are in talks with the former England international striker via Twitter. “Michael Owen has been identified as a candidate to play for Shabab next season and we are in negotiations with his management team. The player’s agent is in Dubai to close the deal.”

A spokesman added: “We are in talks with the player and his agent, but no agreement has yet been reached between the parties, things should become clear soon.”