Newcastle skipper Alan Smith insists the club will have to maintain a united front to secure Barclays Premier League survival.

After a triumphant season in the Championship, the 29-year-old midfielder knows life will be much tougher in the top flight but is confident the spirit forged over the last 12 months will serve the Magpies well.

Smith told the reporters that : “We have to realise next season is going to be very different to what we got used to in the Championship.

“We have to remember the things that got us into the Premier League in the first place. We have found a lot of strength and unity, and that has to continue.

“I’m sure the fans enjoyed the season in the Championship as much as any because they have had a lot of good results to celebrate, but we will need them more next season than ever.” 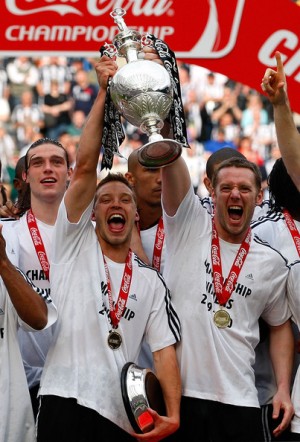 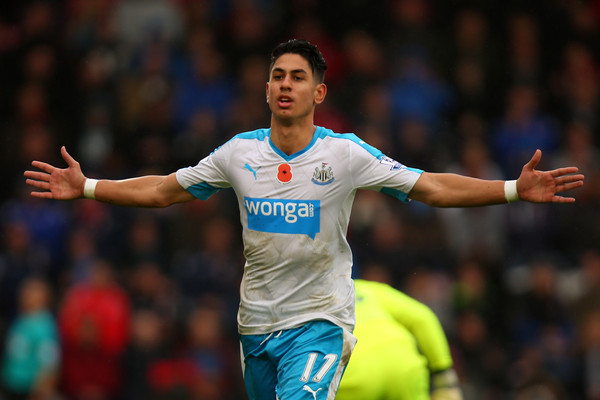