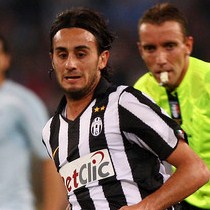 Reports have surfaced that Alberto Aquilani is desperate to stay in Italy after the Liverpool midfielder failed to win a permanent move to Juventus after last season’s loan.

Aquilani’s agent Franco Zavaglia to Italian Radio Crr : “Aquilani to Napoli? I don’t think it would be an easy negotiation but if the will is there why not?”

“I have not spoken to (Napoli sporting director Riccardo) Bigon but the player wants to remain in Italy.

“If something was to come up he would be happy.

“I have not spoken to Alberto but Napoli is an important club.

“If Napoli considered Aquilani to be an important player, he would be open to negotiations.” 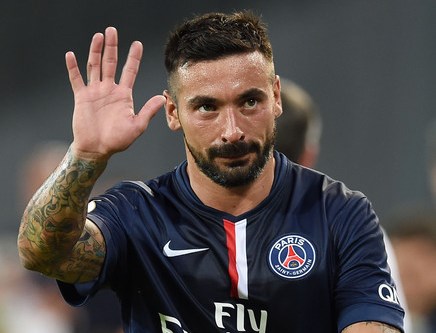