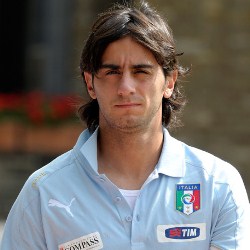 It has been revealed that the agent of Alberto Aquilani does not expect the midfielder to remain with Liverpool.

Agent Franco Zavaglia told Tutto Juve : “All season Juventus have always given me the necessary guarantees that they want to keep Alberto,”.

“The next 24 hours will be decisive. Any eventual economic agreements will follow after Juventus make their decision.”

The former AS Roma midfielder has this morning been paired with a possible move to Milan and Zavaglia refused to rule out that possibility.

“Who wouldn’t like to play for Milan? Milan are a model club,” the representative continued.

“If Juventus can’t do a deal for Alberto and he has to return to Liverpool, then Milan would certainly be a destination that he would accept.” 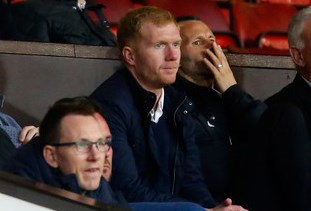 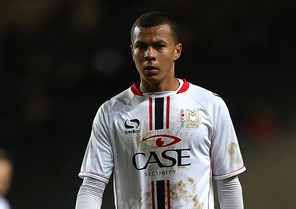 Juventus Pleased With The Progress Of Paul Pogba