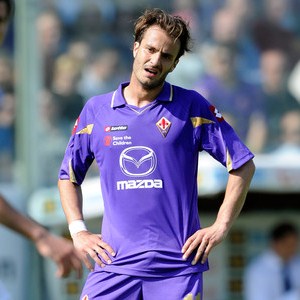 Fiorentina striker, Alberto Gilardino has declared that he is committed to the club, despite fresh interest from Juventus.

The 28-year-old Italian international, who is contracted at the Franchi until June 2013, seems happy in Tuscany.

“I don’t know what my future will be,” he said.

“I’ve been hearing rumours for some time which have actually become bothersome.

“I have another two years left on my contract and, as I’ve already said, I’m happy in Florence and I want to stay.

“At the end of the season I will meet with the club about the situation.” 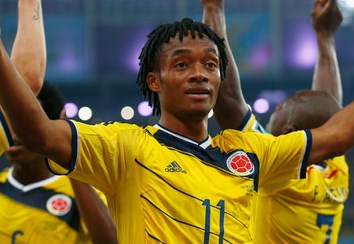 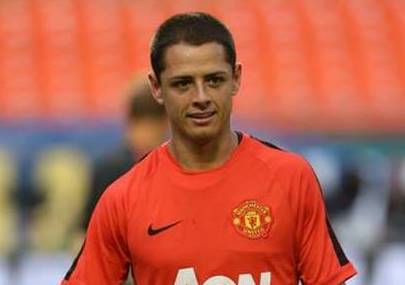