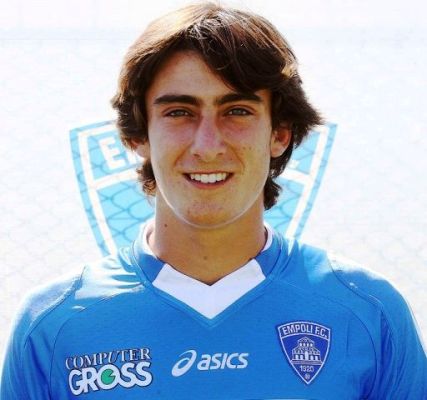 Sensational transfer news are out and it has been reported that Empoli youngster Alberto Massacci has claimed that he has signed for Manchester United.

Even though the 16-year-old right-back has never figured in the Serie B team’s first-team squad, it is believed that he impressed United’s scouts during an international youth team event last year, where he was voted player of the tournament.

Massacci is reported to have spent spent three days in Manchester, having a medical, and is set to fly back to England on Sunday to sign on the dotted line.

The teenager has been left stunned by events. He said to reporters that he couldn’t believe it when United called and it was Sir Alex Ferguson on the phone.

He also added that he had an hour-long chat with him, in English. The player added that Sir Alex seemed to be a modest, simple, incredible person.

Ferguson has a record of raiding Italian youth teams, having snapped up Giuseppe Rossi and Federico Macheda.

Massacci becomes United’s third signing of the summer, after shelling out 15million on Antonio Valencia and the shock decision to bring in free agent Michael Owen from Newcastle.