Alessandro Nesta Out For Two Months After Knee Surgery 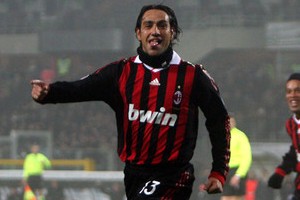 The 33-year-old Italian international tore a tendon in his right knee during training last week and had to decide between going under the knife and playing through the pain barrier.

A statement released on Milan’s official website this morning read: “Every Milan fan is with Sandro Nesta, who is at the Villa Stuart clinic for an operation on his knee, which is being performed by Professor Mariani and Milan doctor Massimo Manara.”

Nesta is expected to be out for just over two months, making it unlikely that he will figure in Milan’s final games of the season.