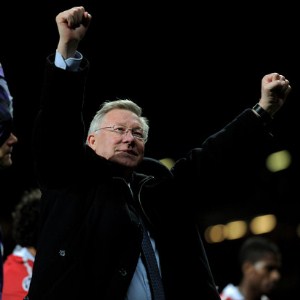 Sir Alex Ferguson has declared that Manchester United are not frightened of Barcelona ahead of the Wembley Champions League final.

The Red Devils have the opportunity to erase memories of their 2009 final defeat by Barcelona in Rome and head to Wembley full of confidence after victory over Schalke.

Ferguson said: “We have no need to be frightened of Barcelona and there is no reason why we should not go to the final full of confidence. Our form has been good and we are having a fantastic season.

“There should be no terror and we can’t be frightened out of our skin. Our job is to find a solution to what Barcelona do.

“Of course I would prefer to be facing Brechin in the final, with the greatest of respect to them!

“But at the start of the season I would have wanted to steer clear of Barcelona until the final and we have managed to do that.” 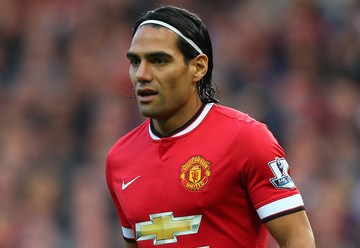 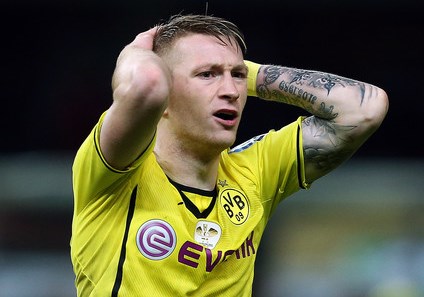