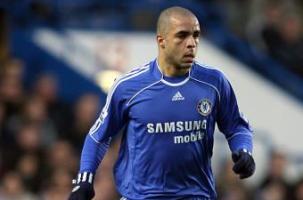 Chelsea defender Alex has agreed to a contract extension with the Stamford Bridge club.

The 27-year old Brazilian central defender has reportedly compromised with Blues officials to take a deal less than the three-year one he originally wanted.

The former Santos and PSV man is locked in a battle for a centre-half position with Ricardo Carvalho and John Terry but has decided to remain at Stamford Bridge to secure his future.


Davide Santon Hopes To Play For Italy In The World Cup