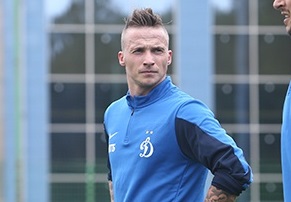 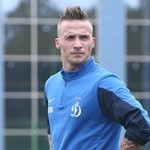 The 25 year old left-back made just 15 appearances for Manchester United last season and was not selected by van Gaal for Holland’s World Cup squad.

“I have been unfairly ignored,” Buttner is quoted by The Sun.

“I played for Manchester United in the Champions League against Arjen Robben and I was man of the match.

“I am disappointed in van Gaal for not giving me a chance. Kuyt? I don’t want to talk about other players.

“But when I see how the left-back position was filled against Argentina, I know that I could have played there.

“Dinamo showed interest in me while I was still playing for United. And I could have joined clubs in Germany, France, Italy or Turkey, but Dinamo gave me the best feeling.

“I now want to break into the Dutch side through playing for Dinamo. The incoming coach, Guus Hiddink, knows Russian football better than anyone.”

It’s A Dream To Play For Real Madrid! – James Rodriguez