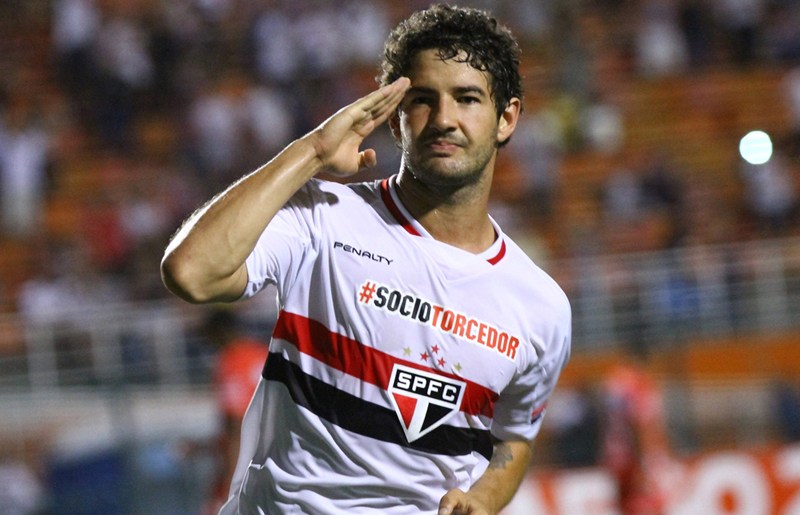 Reports are out claiming that Corinthians striker Alexandre Pato wants to join Chelsea. 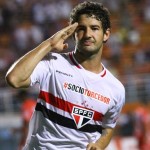 The Independent says Pato wants to join Chelsea over Liverpool this month and believes he would fit in well in the Premier League.

The Brazil striker, who is available for £11m as his current Corinthians contract is in its final 12 months, has his heart set on a move to Stamford Bridge rather than Anfield.

Pato also thinks he can more than cope with the tough English style, saying: “I don’t think the physical part of English football would be a problem.

“When you get the ball, you need to be ready. The defenders here are very tough but I like that.”