It has been reported that Arsenal midfielder Mesut Ozil says his success is down to keeping an element of surprise in his game. 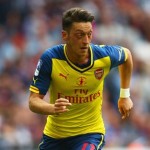 The German international star had a fine season for Arsenal and played a starring role in the FA Cup final victory against Aston Villa.

“Sometimes I see passes and other players might be surprised and wonder how I saw it,” he told Arsenal Player.

“My aim is to have that surprise effect on the pitch and find gaps that only very few players can.

“When you have that surprise instinct on the pitch, it’s tough for the opposition to stop the passes.

“It’s important to have that and it’s why I sometimes see spaces to pass into, because I’ve already thought about where my team-mates could run and how I can make the most of that millisecond, think a tick faster than the opposition and find the gap.” 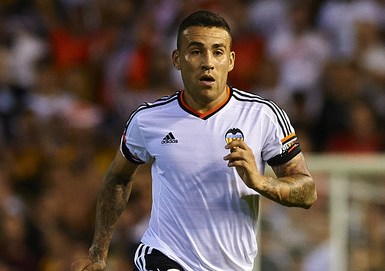 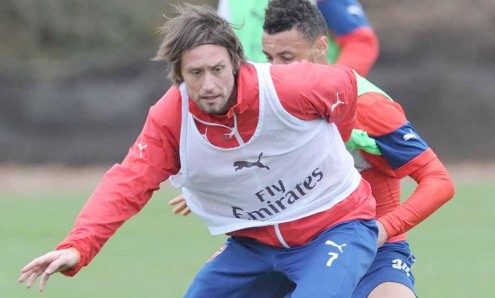 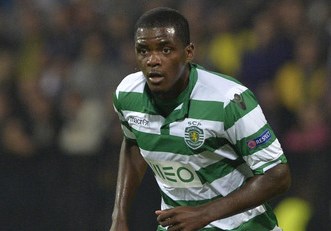