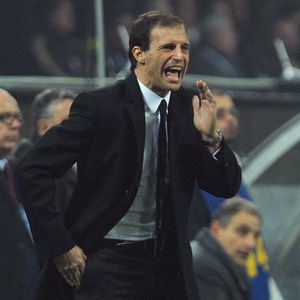 A Zlatan Ibrahimovic penalty was enough to earn AC Milan the victory in Derby della Madonnina.

Allegri feels he has struck the right balance with Milan, but won’t rule out further changes.

“It was a very intense performance and we got off to a great start, putting Inter under pressure,” he said of the 1-0 win that maintained their leadership.

“We kept that up while we had XI men on the field, then defended well and it was a deserved victory.

“There was a moment when we looked ready to score the second, but then we started slowing the tempo and fatigue had set in. I liked the attitude and good football, above all the team was solid.

“It’s an important victory, especially as a derby win can only help improve self-esteem.”

Philipp Lahm Wants To Play Outside The Bundesliga