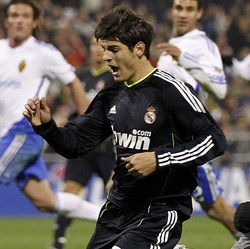 Interesting news are out and it has been revealed that Real Madrid striker Alvaro Morata is already attracting loan enquiries for next season.

It is believed that Espanyol see the 18 year old striker as a readymade replacement for Jose Callejon, who is wanted by bigger clubs.

Racing Santander are also keen, along with Getafe.

Getafe have a good relationship with Real and could net Morata as part of the buy-back deal for Dani Parejo. 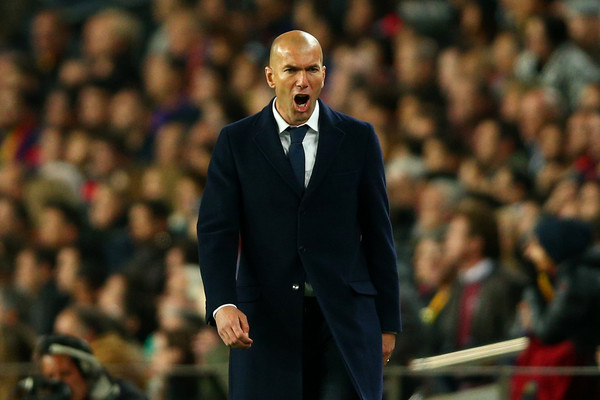 Sergio Ramos Happy To Play At Centre Back For Real Madrid