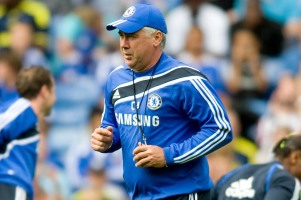 Chelsea manager Carlo Ancelotti has declared that the Stamford Bridge club will win the Premier League title this season.

Chelsea were forced to grind out wins over Liverpool and Manchester United at Stamford Bridge, but were far too good for a disappointing Arsenal side, who now trail the pace-setters by 11 points.

Ancelotti refused to rule Arsenal out of title contention, as he did with Liverpool, but the manager’s belief in his own team is unshakeable.

Ancelotti told reporters that when he signed the contract with Chelsea, he believed that the club could win something. He also said that Chelsea started the season believing that the title could be won and that the team’s objective is to stay in all the competitions until the end of the season and try to win it if possible.

Ancelotti then went on to say that the most important thing is that Chelsea continue playing like how it against Arsenal, with determination and with concentration. 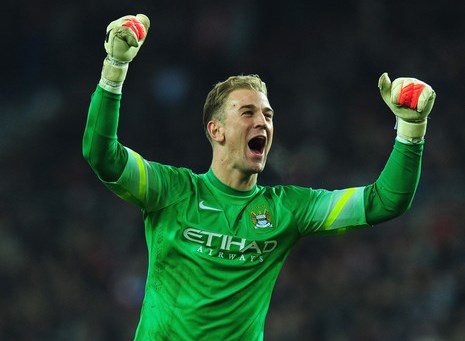 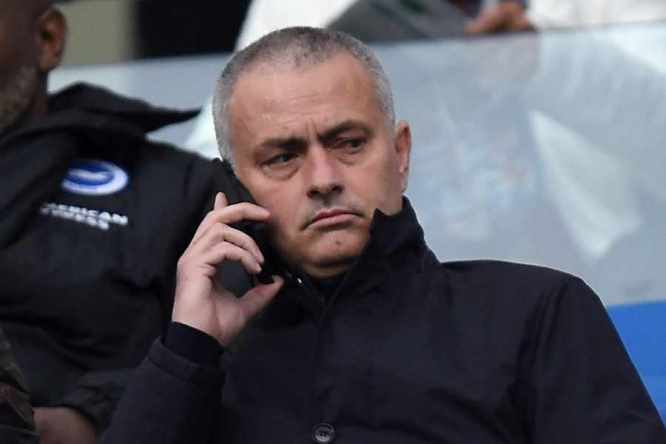