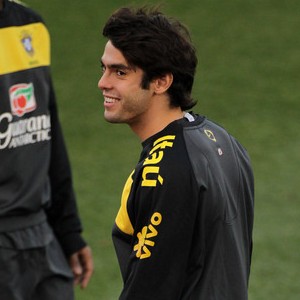 Chelsea manager Carlo Ancelotti has has ruled out a bid for Real Madrid superstar Kaka.

Ancelotti coached the Brazilian playmaker during their time together at AC Milan.

Reports have surfaced recently that Jose Mourinho is willing to cash in on the £65million forward, leading to speculation the Blues could swoop.

Ancelotti however claims there is no chance of a reunion with his 28-year-old former protégé.

“He was one player of mine and has done so much for Milan but now he belongs to Real Madrid and he will decide about his future along with his current club.

“Certainly neither I nor Chelsea will decide his future.” 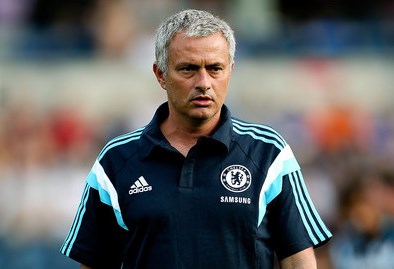 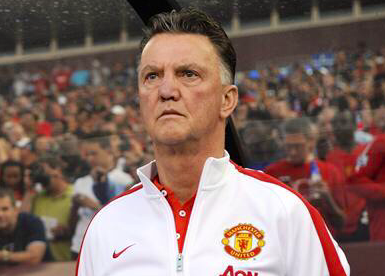